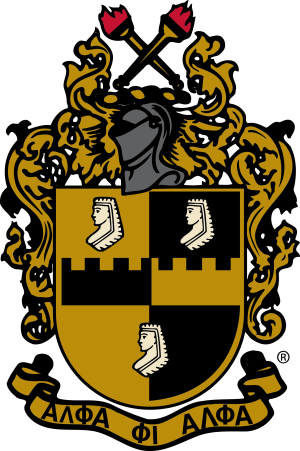 William David Porter was born on July 14, 1950 in Houston, Texas to William Henry Porter and Vesta Thadamalee Nelson Porter. Following the passing of his mother, he was reared by his maternal grandparents, Adney David Nelson and Vesta Brawley Nelson.

William was a stellar student who attended the primary schools of Marshall Texas and eventually matriculated to H.B. Pemberton High School and subsequently graduated from Marshall High School with the class of 1968. Always the avid learner, William decided to further his education by enrolling at Wiley College of Marshall Texas and graduated with a Bachelor’s of Arts with a concentration in Sociology in 1974. He later graduated from Scarritt College for Christian Workers in 1976 obtaining a Master’s Degree. William by trade, was a social worker for many years. Later in life he became a paralegal and enjoyed the benefits that it afforded him. Finally he found his greatest niche, being an official for the North Carolina High School Athletic Association as well as the NCAA. William was a life long Democrat who worked tirelessly for the party’s principles and policies.
He was married to Billie Gray Porter and this union was blessed with three children. Spiritually in his youth he was raised in the Ebenezer United Methodist Church, Marshall Texas but while living in Thomasville, he attended the Central United Methodist Church as well as our Lady of the Highway Catholic Church with his wife. Fraternally, Bro. William was a proud member of the Alpha Phi Alpha Fraternity Incorporated. He had a passion for golfing and thoroughly enjoyed all sports.
He leaves to cherish his memory his devoted wife Billie Gray Porter, three children: Xandria Porter Henry and husband Everett, II, William David Porter, Jr., and Thomas Van Buren Madison Porter and his wife Lily: six grandchildren Kellum, Madison, Everett, III, Kolbe, Benjamin, and James; a sister: Vesta Ruth Evelyn Porter and nephew Jeremy Nelson Porter along with many dear loving relatives and lifelong friends.

William quietly passed away on May 5, 2021 while he was being cared for by the staff of Novant Health Forsyth Medical Center.  He now joins his parents and grandparents and many other ancestors who have gone on before him.  Rest in Power.

To send flowers to the family or plant a tree in memory of William David Porter, Sr., please visit our floral store.