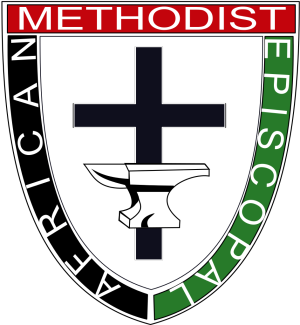 The Reverend Bennie Lee Crisp resided at 1022 North Fraizer Rd., Mebane, NC. He made his peaceful transition into eternal life on February 12, 2021 at Duke University Hospital in Durham, North Carolina.

Rev. Crisp answered the Lord’s call was ordained at the White Cross African Methodist Episcopal Church in December 1999. His first and last sermon was the Bible (Basic Instructions Before Leaving this Earth). Some of his quotes and favorite sayings were: “You got to be born again”, “You got to have the Holy Ghost”, and “You got to read and study the Bible”.

Rev. Crisp graduated from Orange High School with the class of 1971 and Alamance Community College later in life. He was a great provider and was employed with A.O. Smith Motor Division of Mebane, North Carolina for 30 years as a Stock Keeper. He also loved to drive tow motors. He also was employed part time at Walmart Of Hillsborough North Carolina for over 17 years.   He could cook some of the best fried fish that you’ve ever tasted in your life. He did dialysis for 14 years with the Durham W. Dialysis Center. Through all his sickness, he never complained or lost his faith in the Lord.

Reverend Crisp was loved by all and will surely be missed by the love of his life his devoted wife Mrs. Linda Miles Crisp; he also leaves to cherish his memories five siblings: Elder Buria C. Crisp, Jr. (Crevon), Pete Crisp (Shirley), Bruce Crisp all of Mebane, NC, Mary Elizabeth Crisp McCain (Leonard) of Whitsett, NC and Rosella Crisp of Burlington; a sister and two brothers-in-laws: Carol M. Headen, Joe Allen Miles and Donald Miles (Wanette); two special friends: Joseph Thompson and Richard Farrington as well as a host of nieces & nephews other relatives and friends.

In addition to his parents he was preceded in death by a sister: Reverend Argrow Margaret Crisp Warren.

To send flowers to the family or plant a tree in memory of Reverend Bennie Lee Crisp, please visit our floral store.