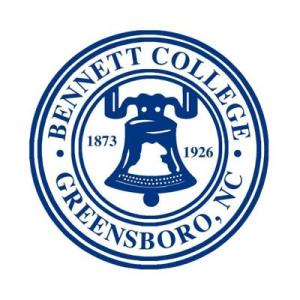 Alma Jeanette Noble Goodwin, 68, of Stafford, VA passed away January 8, 2019, at her home.  She was born to the late Aaron and Martha Alma Byrd Noble on January 17, 1950 in Burlington, NC. She graduated Salutatorian from Jordan Sellars High School in 1968, received a Bachelor’s Degree in Clothing and Textiles from Bennett College in 1972, and a Master’s Degree in Information Technology from Johns Hopkins University in 1991. For 30 years she worked for the Social Security Administration, earning several awards for outstanding performance during her distinguished career.

Alma, affectionately called Nette by her friends and family, will be remembered for her steadfast and unconditional love. She didn’t tolerate a lot of attitude (as no good parent should) but had profound moments of hilarity that would leave her audience gasping for breath.  Nette always said that her greatest joy was found in the love she gave and received from her children and grandchildren.  Never too proud to use her own mistakes as life lessons, she raised her children to be successful adults informed by the experience of generations past.

To send flowers to the family or plant a tree in memory of Alma Jeanette (Noble) Goodwin, please visit our floral store.