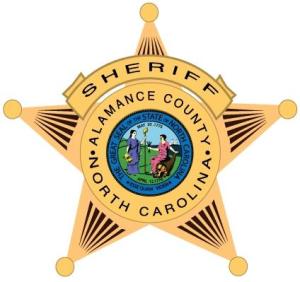 Master Trooper Robert Lee Skipwith, Jr. (Ret.), 56 passed away at his residence on May 10, 2019.  He was born in Vance County, North Carolina on March 29, 1963 to Robert Lee Skipwith, Sr. and Clastine Bullock Skipwith.  He attended and graduated from the Northern Vance High School in 1981. Following his graduation, he was accepted at North Carolina Central University, Durham, North Carolina.  He was also a great athlete, playing football with the NCCU Eagles, graduating in 1984.   He was a 30 year retired Master Trooper with the North Carolina Highway Patrol and most recently served as a Deputy Sheriff with the Alamance County Sheriff's Department.  He was a loving and devoted husband, father and brother.  He will be dearly missed and cherished.

He was preceded in death by his parents as well as a sister, Connie L. Skipwith.